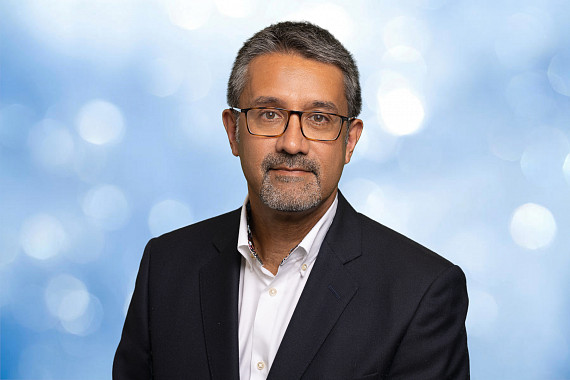 There are still some misconceptions surrounding this innovative energy-saving technology. Here we consider the most common myths surrounding air lubrication, and how the market-leading Silverstream® System is helping to decarbonise the industry.

Bunkerspot speaks with Silverstream Technologies’ Founder and CEO, Noah Silberschmidt, about the role the company’s air lubrication technology will play in the shipping industry’s decarbonisation transition.

We are pleased to announce that we will be welcoming Claire Gardiner as our new Chief Commercial Officer (CCO). Find out more about her, in her own words.

Silverstream comments on the outcomes of MEPC78 and the "silver linings" despite disappointment about the failure to agree on revised GHG targets.

Investment is needed to develop new technologies and improve existing ones. However, any forward-looking investment decisions are being even more heavily scrutinized after the extreme financial pressures of the pandemic. Cruisebusiness.com features Silverstream Technologies in their Spring 2022 issue.