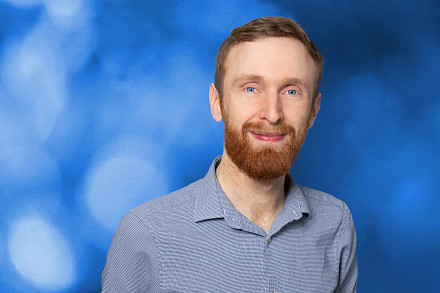 Mike joined Silverstream as Performance Analyst in 2021 after three years working at BAE Systems, a leading defence company, designing and building the next generation of Royal Navy ships. Mike joined BAE through the graduate scheme as a Naval Architect and completed several placements on projects such as T26, the Canadian Surface combatant, and OPV (Offshore Patrol Vessel) to name a few.

While working on the T26 project as a Hydromechanics Engineer, Mike was responsible for a wide range of naval architecture tasks such as ship hydrodynamics, manoeuvring and powering predictions, and the sea trials strategy.

Mike graduated from the University of Strathclyde in 2018 with an MEng in Naval Architecture and Ocean Engineering. He is a member of the Royal Institute of Naval Architects and is working towards becoming a Chartered Engineer.