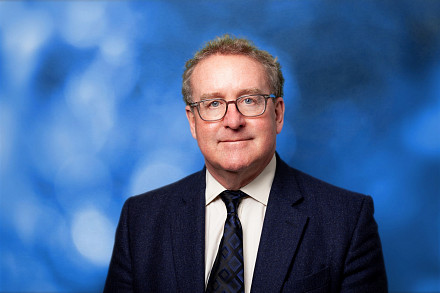 General Counsel & Member of the Board

Michael is a solicitor with more than 30 years’ experience advising on a range of commercial and legal matters. He has a very broad base of experience with a focus on commercial, transactional and dispute resolution work in the shipping and energy sectors.

He practised at international firm Watson, Farley & Williams LLP for 27 years until 2015, including the role of Global Managing Partner 2001-2014. He is currently a partner in Hannaford Turner LLP, a specialist shipping law firm in London.

He has been involved with Silverstream as an advisor since 2015 and joined the Board of Directors in 2019. He holds several other non-executive and trustee roles.

Michael graduated from Bristol University with a Batchelor of Laws (LL.B.), was called to the Bar in 1985 and admitted as a Solicitor in 1990.