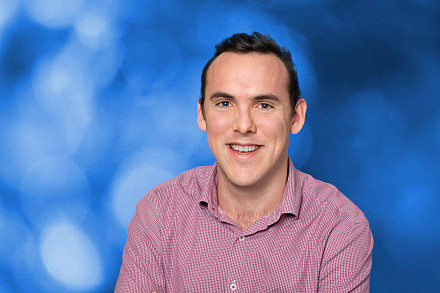 Josh joined Silverstream in 2019 from an industry leading science and technology company, QinetiQ. In his previous role, Josh was responsible for conducting experiments both at model and full-scale conditions. He also progressed through the company's graduate scheme gaining experience in autonomous systems, ship design and systems engineering.

Josh initially joined Silverstream as Project Engineer, overseeing multiple projects including the delivery of a first of class retrofit for Shell Shipping, Methane Patricia Camila. In 2021, Josh was promoted to Head of Product Development, overseeing a team of engineers responsible for system performance and Research & Development projects. His focus is now to deliver the company strategy of continuously improving the product through Data.

Josh graduated from Newcastle University in 2014 with a MEng degree in Marine Engineering. He is a member of the Institute of Marine Engineering, Science & Technology and is on the path to becoming a Chartered Engineer.