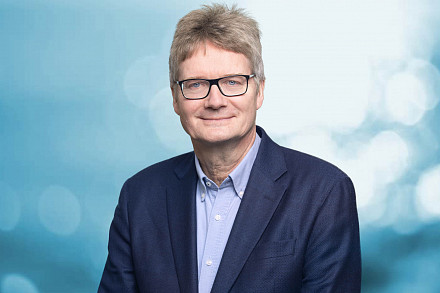 Jørgen has significant industry experience and management expertise from over 30 years in global shipping at industry leading companies. He initially joined the management team of DK Group (which later became Silverstream) in 2000, while retaining his role as Managing Director for Scandinavia at French CMA CGM (JV with Norwegian Wilhelmsen).

From 1997-2003, Jørgen was Managing Director for Denmark at British Inchcape Shipping Services which remains the largest private global provider of marine management services. Prior to that, he worked at Chr. Jensen, the general agent for all Soviet Union Ship Owners, and Lehmann Junior working with the Japanese carrier Nippon Yusen Kaisha (NYK Line).