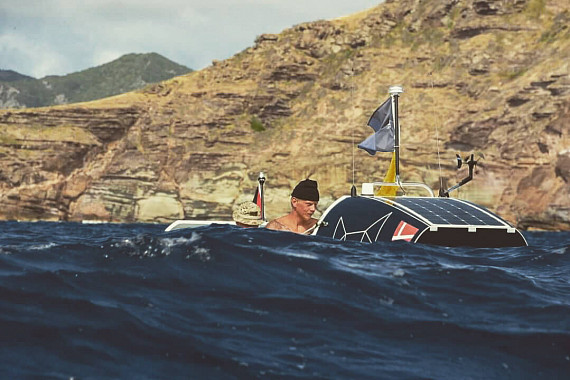 Lasse is taking part in the Talisker Whisky Atlantic Challenge 2021, regarded as the world’s toughest rowing race, which commences on 12th December in La Gomera in the Canary Islands. Competitors must row 5,000km across the Atlantic Ocean to cross the finish line in Antigua in the Caribbean.

This year’s race is the world’s first certified carbon-neutral expedition across the Atlantic. All boats are fitted with desalinators which are used to remove 99% of salt, making seawater potable, eliminating the need for single-use plastic bottles. Crews will use bamboo toothbrushes, biodegradable wet wipes for washing and compostable rubbish bags. Every piece of plastic and paraphernalia taken onboard is counted and weighed, meaning exactly what goes out must come back.

Lasse rowed the Atlantic for the first time in the Talisker Whisky Atlantic Challenge 2018. Together with his partner, he won the Pairs Class of that year’s race. With a crossing time of 49 days, it was a long and strenuous endeavour that left Lasse wanting more.

The following year, Lasse participated in the 2019 competition, this time as a part of a four-man team. With a crossing time of 37 days and a very different team dynamic, it helped Lasse understand that every race is unique.

Now taking on the transatlantic row alone, Lasse will face his greatest challenge yet. Anticipating waves of up to 20ft, dealing with sustained sleep deprivation and losing up to 20% of his bodyweight, this solo race will push Lasse to his limits. It will also mark the first time in history that a Dane crosses an ocean in a rowing boat alone.

Away from rowing, Lasse has served as a soldier in the Danish Army for 14 years, continuing in active service to this day. He was previously deployed to combat zones in Kosovo, Afghanistan and Iraq. Nowadays he also trains officers in the Danish Army including specialist Danish SAS personnel – continuing his legacy of mastering extreme physical and mental discipline.

Noah Silberschmidt, Founder & CEO, Silverstream Technologies, said: “We’re honoured to be supporting Lasse in this incredible test of human endurance. He will truly become one with the ocean and will push his body and mind to the limit. We’re also proud to sponsor a rowing event which takes environmental sustainability so seriously, which is of utmost importance to Silverstream as a maritime cleantech provider. We wish Lasse the very best for his race and will be cheering him on all the way!”

Lasse Wulff Hansen, Ocean Warrior, said: “I am very happy about my partnership with Silverstream Technologies and truly inspired by its potential impact on the maritime industry. It’s amazing that this group of people can have such a profound impact on the shipping industry’s environmental credentials with its clever cleantech solution. I am deeply passionate about this planet’s beautiful and magnificent nature – especially the oceans. Their beauty is staggering and we are still not able to tame them, which I love. My journey across the Atlantic Ocean will be commenced with a fundamental appreciation that I am only a guest who is merely scratching the surface. It is truly an honour to have partnered with Silverstream and these wonderful people who are working for a brighter marine future.” 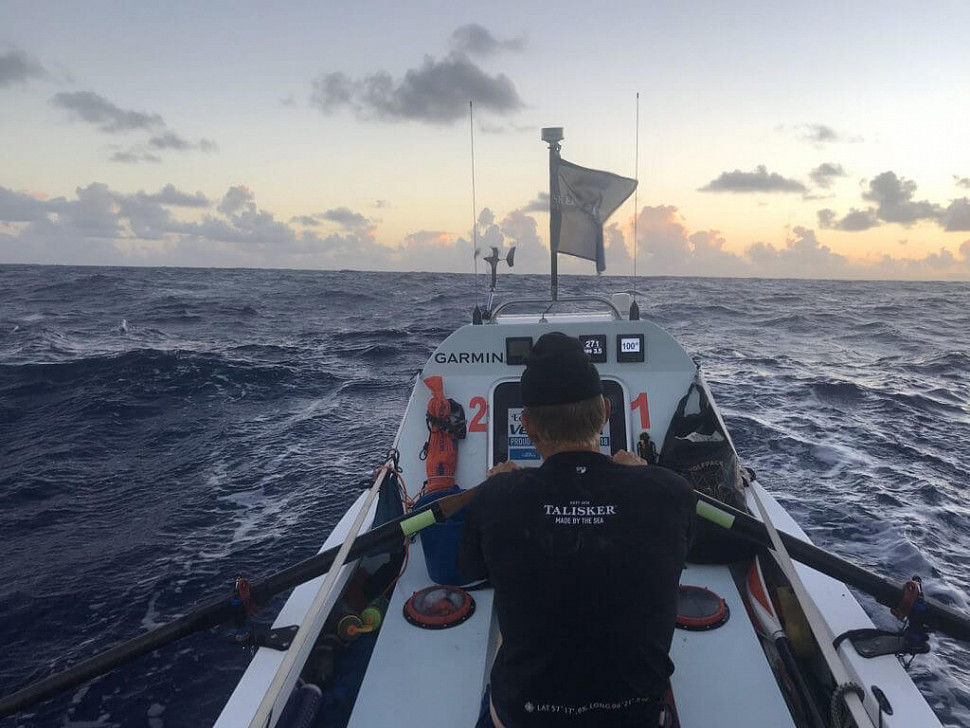 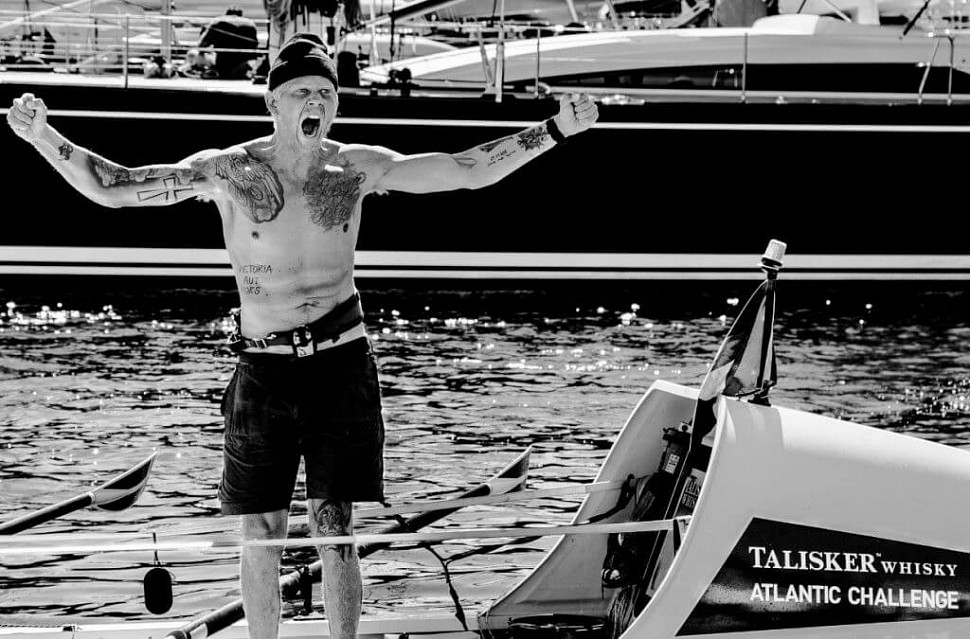 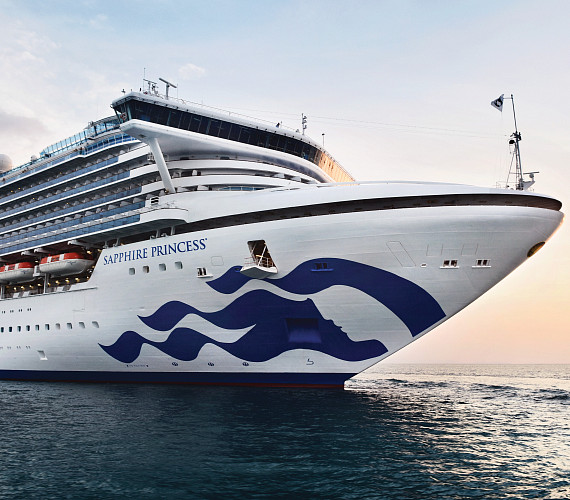 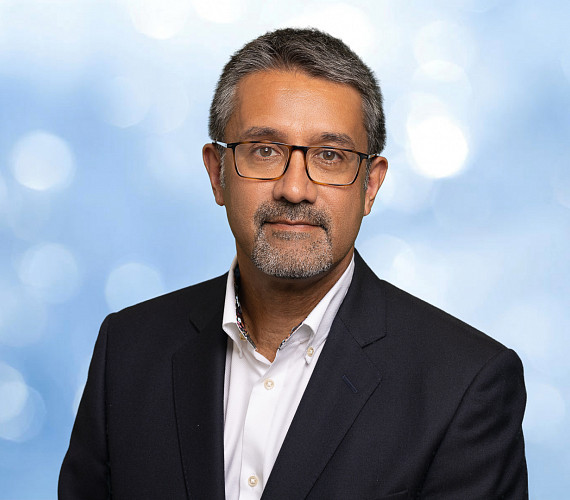 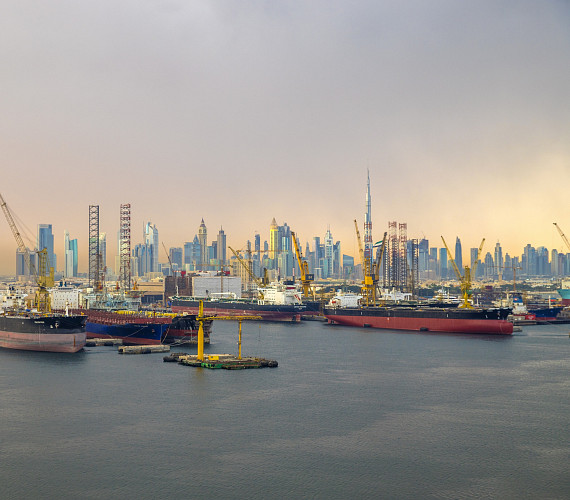