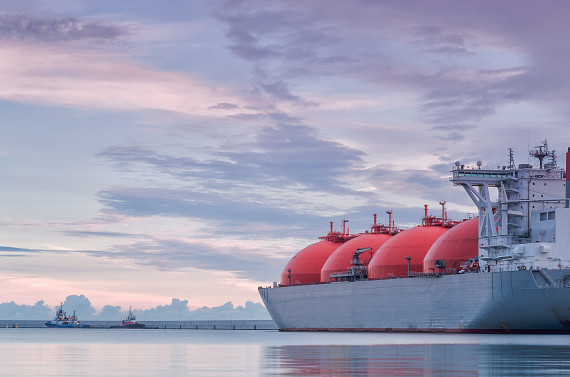 The agreement for four firm installations and two options will see Silverstream’s proven technology fitted onto the very first Chinese-owned, Chinese-built LNGCs in the global fleet.

The installations will take place over the next two years, with work expected to be completed by the end of 2024, in line with DSIC’s building schedule.

The order further underpins Silverstream’s strong track record in the large LNGC segment, bringing the company’s total number of contracted LNGCs to 23 vessels, eight of which are already in-service. It also follows another recent deal with Abu Dhabi National Oil Company (ADNOC) to install the Silverstream® System on six of the first LNGCs built at China’s Jiangnan shipyard.

The new 175cbm LNGCs being built at DSIC are each jointly classed between China Classification Society and Lloyd’s Register, American Bureau of Shipping, DNV and Bureau Veritas respectively.

The Silverstream® System will cut the vessels’ fuel consumption and emissions by 5-10% net and is effective in all sea conditions. It will co-exist onboard with a number of other technological innovations including a Mark III membrane cargo containment system and an LNG dual-fuel propulsion chain.

Speaking on the announcement, Noah Silberschmidt, Founder & CEO, Silverstream Technologies, said: “We are delighted to announce this new deal with China Merchants Energy Shipping that will see our technology installed on the very first Chinese-owned, Chinese-built LNGCs in the world. It comes thanks to our proven track record of cutting emissions and fuel consumption in one of the shipping industry’s most important operating sectors.

“The agreement strengthens our cooperation with CMES in LNG ship investment and builds on our already strong relationship with Dalian Shipbuilding Industry Company. We look forward to working on these vessels and deepening the ties between Silverstream’s Shanghai presence and the region’s most important maritime players over the next two years.”

The installation of Silverstream’s technology on the new LNGCs comes as part of CMES’s strategy to substantially reduce greenhouse gas emissions from its operations in the near term. Alongside installing the Silverstream® System to cut fuel consumption and CO2, CMES is also sharing voyage and ship data with BHP and DNV to help slash the environmental impact of its fleet. 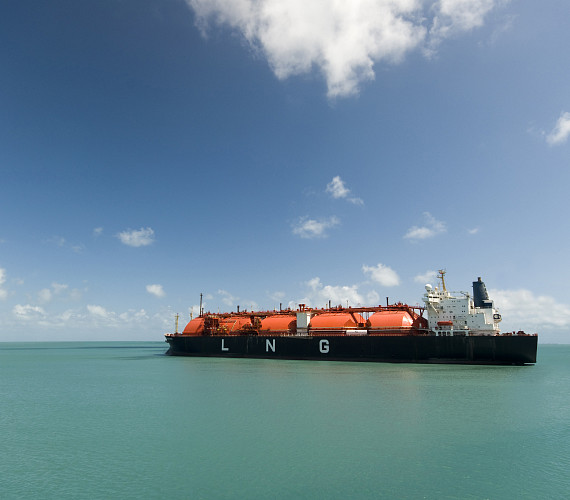 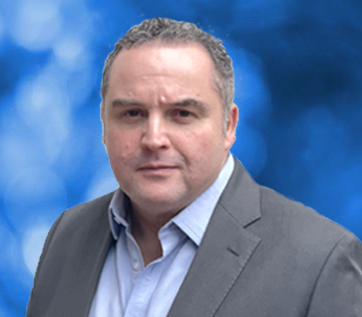 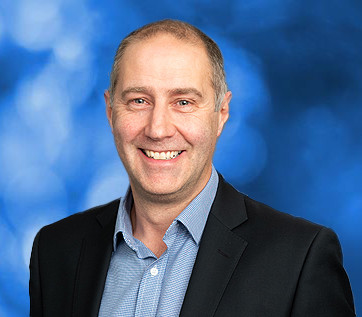