As with many of the entries across the 2022 C2I Awards, the winner in our Wildcard category has strong environmental credentials. Adapting an emerging technology for a novel application, the Patricia Camila Air Lubrication project saw the first ever retrofit of an Air Lubrication System (ALS) to the hull of an LNG (liquid natural gas) carrier, resulting in fuel savings of around seven per cent.

Air Lubrication Systems create a coating of micro-bubbles at the boundary layer between a ship’s hull and the sea, reducing the friction generated by the ship as it sails through the water. The technology was first conceived of at the start of the century, tested initially in labs, then rolled out on the first vessels as the need to reduce the carbon impact of shipping became more pressing. 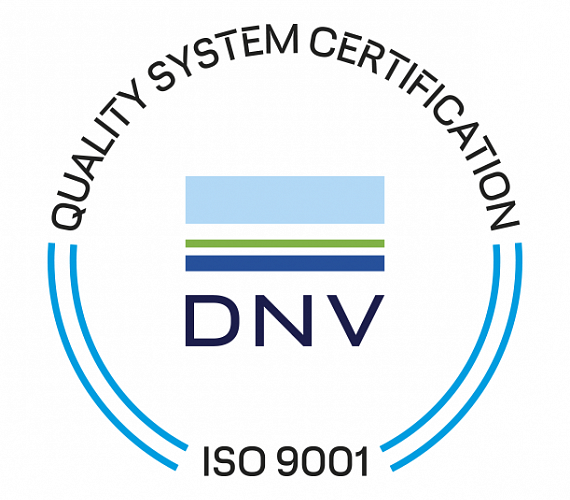 We are very pleased to announce that Silverstream has achieved ISO 9001:2015 Quality Management System certification which recognises a number of quality management principles including strong customer focus, leadership capabilities, the engagement of teams and staff, and the processes in place to ensure continual improvement.

Award recognises the retrofit installation of the Silverstream® System on Methane Patricia Camila; the first time the technology has been installed on a Liquified Natural Gas Carrier (LNGC)

Investment is needed to develop new technologies and improve existing ones. However, any forward-looking investment decisions are being even more heavily scrutinized after the extreme financial pressures of the pandemic. Cruisebusiness.com features Silverstream Technologies in their Spring 2022 issue.